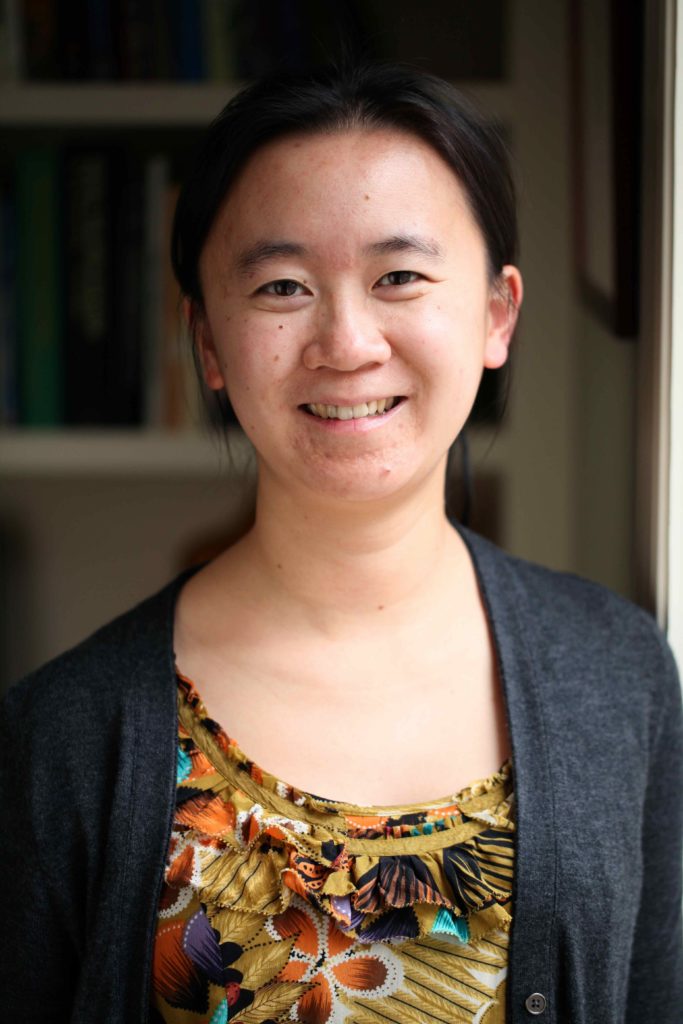 University of Utah School of Computing assistant professor Bei Wang was awarded more than $832,000 from the U.S. Department of Energy’s Early Career Research Program, one of only 75 scientists in the nation and the only faculty member from the U to earn the award this year.

As scientific simulations generate a large amount of data while the simulation is running, it has become challenging to keep track of interesting phenomena and apply appropriate actions such as storage, analysis, and visualization.

Data sketching uses ideas from statistics, geometry, and linear algebra to generate an approximation of each data instance for fast and efficient processing. At the same time, visualization plays an important role in a data processing pipeline. Topology-based methods in visualization provide powerful tools to summarize and present large and complex data in a simple and easy-to-understand way.

Wang’s project combines ideas from data sketching with topological techniques in visualization. The multidisciplinary project will be universally applicable in many scientific areas, including but not limited to computational fluid dynamics and materials science.

Wang, who is also a faculty member in the U’s Scientific Computing and Imaging Institute, is focused on the analysis and visualization of large and complex data. Her research interests include topological data analysis, data visualization, computational topology, computational geometry, machine learning, and data mining. She received a bachelor’s in computer science and mathematics from the University of Bridgeport and a doctorate in computer science from Duke University.