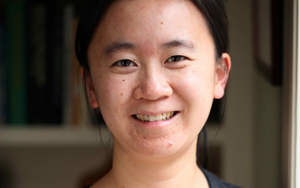 Bei Wang has joined the University of Utah's Scientific Computing and Imaging (SCI) Institute as an Assistant Professor of Computer Science. The SCI Institute focuses on solving important problems in biomedicine, science, and engineering using computation and is an international research leader in the areas of scientific computing, visualization, and image analysis.

Dr. Wang received her Ph.D. in Computer Science from Duke University in 2010. There, she also earned a certificate in Computational Biology and Bioinformatics. She was a postdoctoral fellow from 2010 to 2011, and a research scientist from 2011 to 2016, both at the SCI Institute, University of Utah. 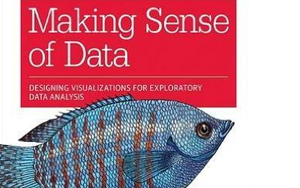 Making Sense of Data, by Miriah Meyer and Danyel Fisher now available for pre-order from Amazon.

From Amazon: You have a mound of data sitting in front of you and a suite of computation tools at your disposal. And yet, you're stumped as to how to turn that data into insight. Which part of that data actually matters, and where is this insight hidden?

If you're a data scientist who struggles to navigate the murky space between data and insight, this book will help you think about and reshape data for visual data exploration. It's ideal for relatively new data scientists, who may be computer-knowledgeable and data-knowledgeable, but do not yet know how to create effective, explorable representations of data. 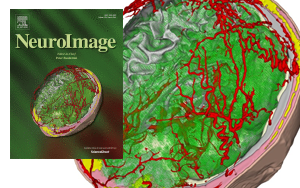 The publication and cover image is the result of a close collaboration between the University of Freiburg (Lukas Fiederer, Tonio Ball and others) in Germany and the NIH-funded Center for Integrated Biomedical Computing (CIBC, Moritz Dannhauer) at the SCI institute (Johannes Vorwerk). The cover of NeuroImage' March (128) issue illustrates different tissues in a model of the human head that are known to have distinct electrical properties. In this study, we simulated the electrical effect of blood vessels on current flow originating from active brain regions as monitored by scalp electrodes (encephalography, EEG). Since the understanding of EEG measurements matters in many clinical applications (e.g., epilepsy), SCIRun software offers a set of tools to investigate their underlying electrical generators. Recently, in the new version 5.0 of SCIRun additional capabilities (BrainStimulator) have been added to simulate the current flow from external stimulation devices targeting brain regions of potential EEG generators. 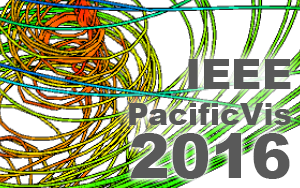 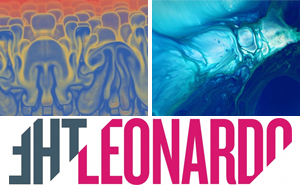 The SCI Institute recently contributed to the Science-ArtQuiz with the Leonardo. Can you distinguish Science from Art???

Paintbrush or microscope? Einstein or Picasso? Is there any difference? Challenge your inner genius with this unique, mind bending science vs art quiz. Can you get a perfect score?

Take the quiz at http://www.theleonardo.org/science-artquiz/ 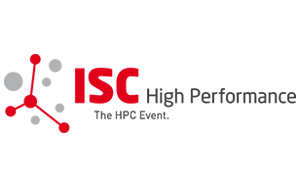 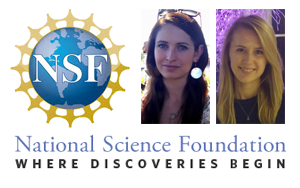 Congratulations to Danielle Pruss and Daria Anderson on receiving NSF Graduate Fellowships. Danielle is a researcher in the Vis Design Lab under Dr. Miriah Meyer, and Daria is working on issues with deep brain stimulation under Dr. Chris Butson. 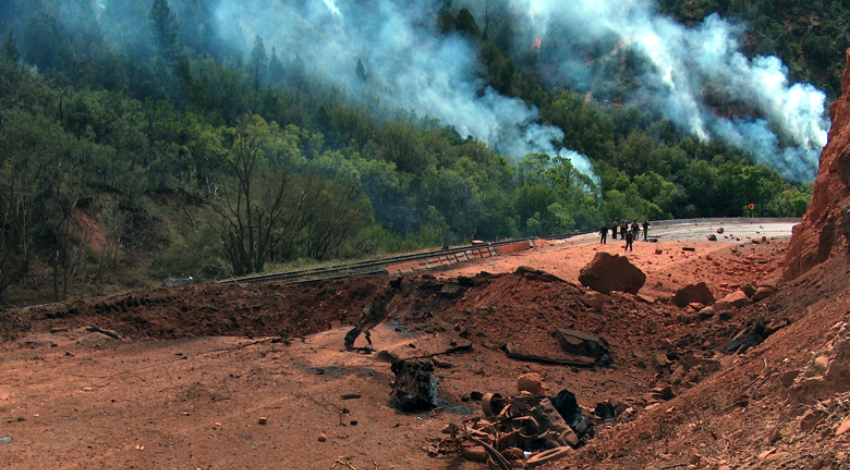 Researchers modeled a 2005 explosion that left a 30-by-70-foot crater in a Utah highway, capturing the physics that made the truck's cargo explode more violently than it should have. With such simulations, we can design safer transport for explosives. Led by Martin Berzins, University of Utah

You can see the 10 highlights at https://www.alcf.anl.gov/articles/10-science-highlights-celebrating-10-years-argonne-leadership-computing-facility

Chris Johnson Re-Elected to CRA Board of Directors 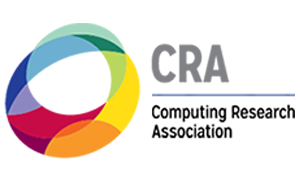 Congratulations to Chris Johnson on being re-elected for another three years to the Computing Research Association board of directors.

You can read the full release here. 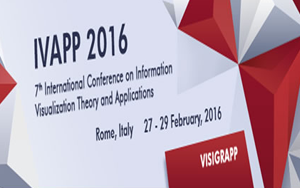 Congratulations to Hao Nguyen for winning both best paper and best PhD progect at the International Conference on Information Visualization Theory and Applications (IVAPP). 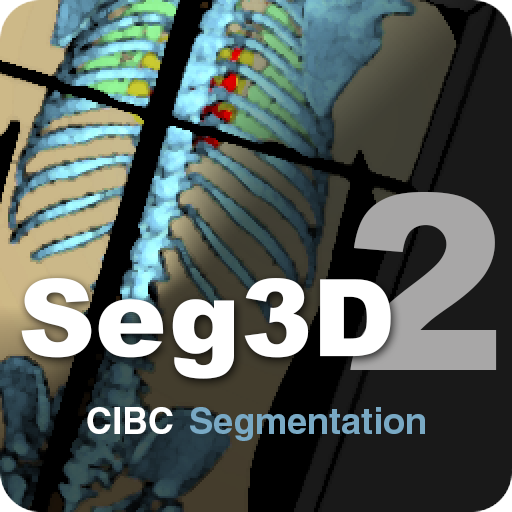 We are pleased to announce Seg3D version 2.3.0.

The new binary installers and sources can be downloaded from:
https://github.com/SCIInstitute/Seg3D/releases