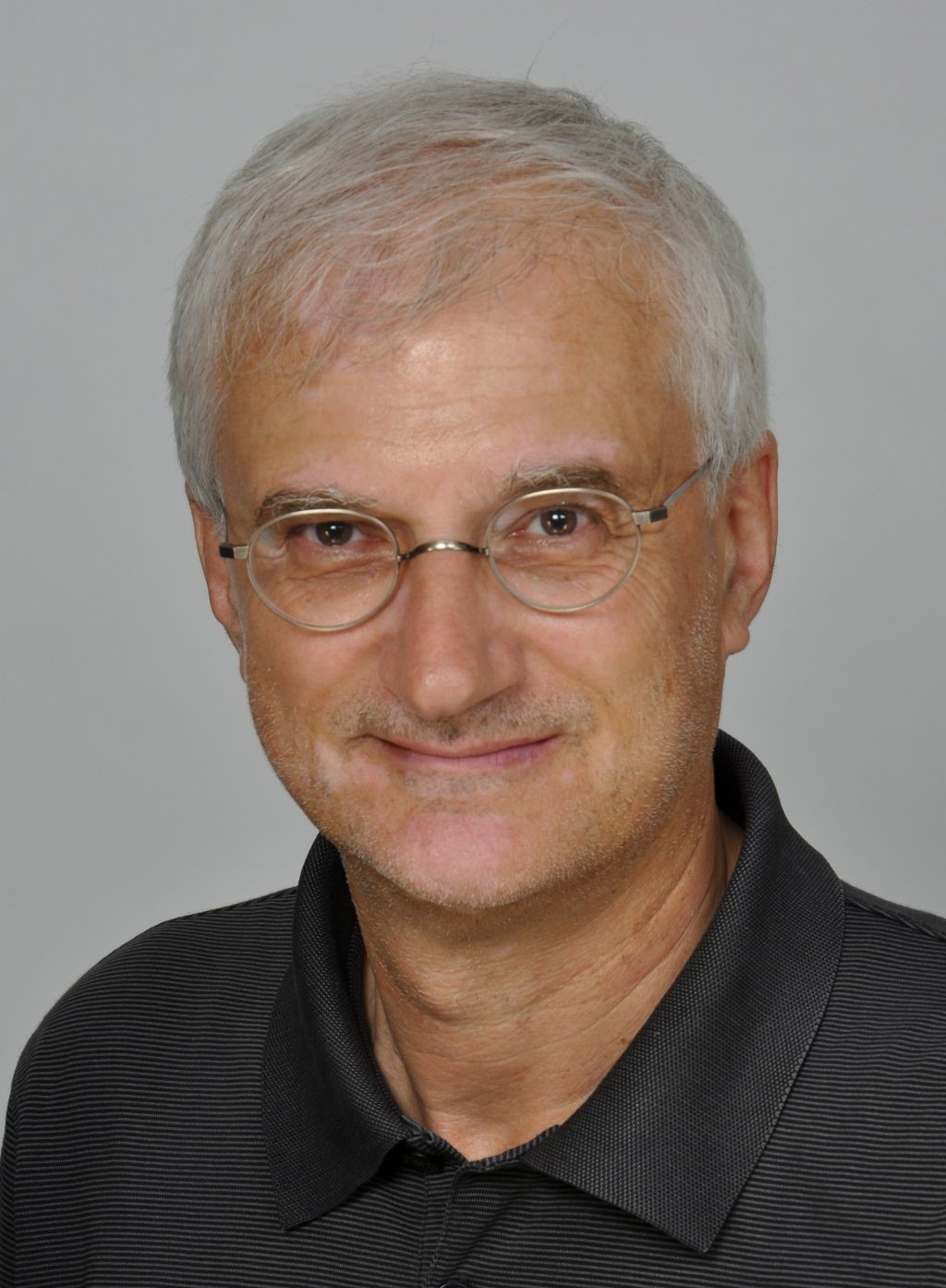 Biography: Thomas Ertl received a MSc in computer science from the University of Colorado at Boulder and a PhD in theoretical astrophysics from the University of Tübingen. Since 1999 he is a full professor of computer science at the University of Stuttgart within the the Visualization and Interactive Systems Institute (VIS) and the Visualization Research Center of the University of Stuttgart (VISUS). His research interests include visualization, computer graphics and human computer interaction in general with a focus on volume rendering, flow and particle visualization, parallel and hardware accelerated graphics, large datasets and interactive steering, visual analytics of text collections and social media, user interfaces and navigation systems for the blind. Thomas Ertl is coauthor of more than 500 scientific publications and he served on numerous program committees and as a papers co-chair for most conferences in the field. From 2007-2010 he was Editor-in-Chief of the IEEE Transactions on Visualization and Graphics (TVCG) and in 2011/2012 he served as Chairman of the Eurographics Association. He received the Outstanding Technical Contribution Award of the Eurographics Association and the Technical Achievement Award of the IEEE Visualization and Graphics Technical Committee in 2006. In 2007 he was elected as a Member of the Heidelberg Academy of Sciences and Humanities. He received Honorary Doctorates from the Vienna University of Technology in 2011 and from the University of Magdeburg in 2014. Since 2015, Thomas Ertl is the Vice President of Research and Advanced Graduate Education of the University of Stuttgart.

Interactive visualization techniques have become a key discipline of data analysis and the field is reaching out to many new application domains. This talk will give examples from current visualization research projects at the University of Stuttgart demonstrating the thematic breadth of application scenarios and the technical depth of the employed methods. We will cover our recent advances in scientific visualization of fields and particles, visual analytics of document collections and movement patterns as well as cognitive aspects. In my last talk at SCI, I claimed that besides the academic credits we might receive for our research, many of us are also driven by the joy, which we get out of working in our field. For me this joy results from the broad variety of challenges and projects that can be pursued with a variety of people and at different time scales.

Other Seminars on Campus